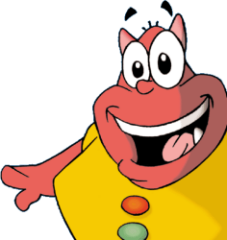 The affordable solution for
Cartoon Animation... 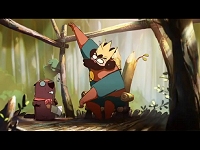 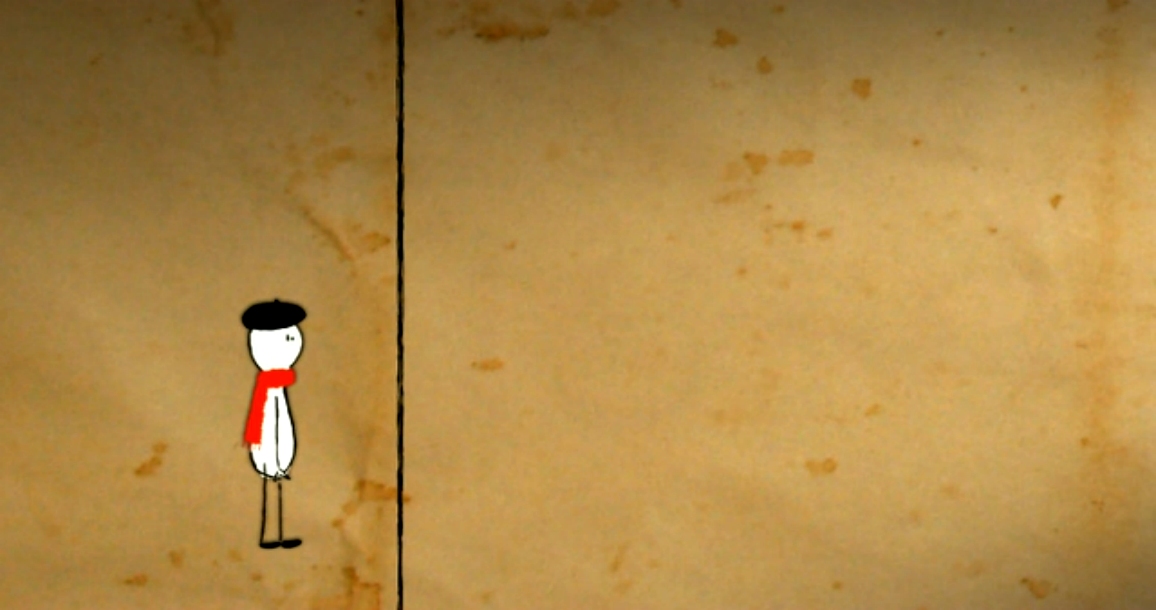 There is a new example of cartoon animation made with CTP in our gallery.

In our CTP Gallery you can find nice examples of cartoon animations made with CTP.

CTP is software specifically designed for broadcast and film quality animated series production. To run the CTP just a standard Windows XP, Windows Vista or Windows 7 computer, a simple scanner and a graphics tablet are needed to produce animated series in broadcast, high-definition or film resolution.

German user interface
The CTP software now offers German or English user interfaces at user's choice. Switching between the two languages can easily be performed from the options menu.

New project loader
The CTP project loader has been redesigned and now loads large projects with many frames and layers significantly faster.

New online help system
The online help system of CTP has been redesigned from scratch. It offers a detailed search function which allows to access many helpful and practical hints and tips. The CTP online help is available in English or German, depending on the language of the user interface.

New status bar
By users requests the status bar has been redesigned. It now shows useful information of the loaded project such as memory capacity of the CTP process and free memory on the project partition, instead of general system information.

New presets
A load of new presets allow for an easy and compliant setting of resolutions and related frame rates for projects. This ensures that a new production complies to industry standards. In addition the user can still define his own settings and parameters if need be.

CTP Pro SD is specifically designed for professional PAL or NTSC formatted cartoon productions. Users who do not need to produce in high definition or film formats will get the Pro version of CTP for an exceptionally attractive price.

For cartoon productions for web applications, DVD productions or ambitious private users CTP Home is the ideal solution, as it offers most of the functions of CTP Pro. However the maximum resolution and the number of layers are optimized to the purpose and results in an incredibly low price. 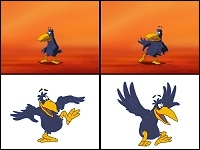 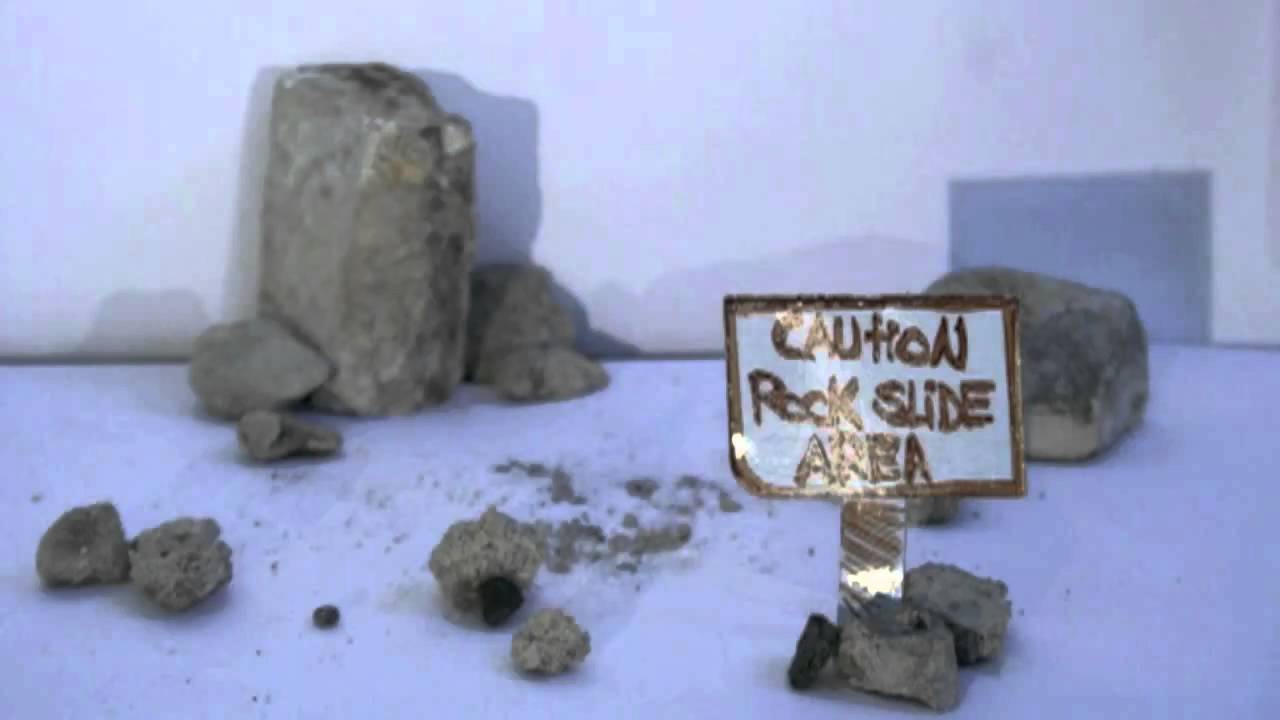 
CTP GALLERY
Animations made with CTP